Fun in the Sun at Hoof 'n' Paw Haven

This year I was finally able to attend the Annual Coton de Tuléar party held by Coreen and Bruce Savikko. It was a last minute trip but was well worth it. My morning began with a rushed trip to the Sacramento Airport and a short flight into Burbank where I grabbed a rental car and headed for the Desert. I was glad to have a full tank as it was definitely desert and I could picture myself stranded on the side of the road with vultures circling and waiting. But in the middle of this dry place was an inviting, wonderful little Haven. I arrived a bit late but was greeted with warmth and enthusiasm. Coreen was a wonderful host and I was glad to finally meet her in person. Coreen walked me through the paces of filling out my name tag and signing in the book for those attending. Coreen then graciously took me around to introduce me to everyone.

It was great to finally put faces and voices to the e-mails that we receive occasionally and especially nice to meet some of our breeders new and old. There was plenty of delicious food and beverage to go around for both the humans and Cotons. I especially enjoyed the chocolate covered strawberries and fear I probably snuck way to many.

The party was well attended and the Cotons ran around mingling more so than the humans did. There were even Cotons incognito or maybe just a different breed "who knows for sure". All were definitely welcome.

I met lots of new friends and remained in conversation from the moment I arrived until I left. I had made a mental note to leave at 4:00p.m. in order to be back at the airport in time for the flight home. That time came and went as conversations ended and new ones began. People were still arriving when I left at 5:00 p.m.

I would personally like to thank Coreen and her husband Bruce for inviting me and hosting their Annual Coton de Tuléar party. It was a perfectly gorgeous day and I had a grand time meeting new friends both two and four legged. I hope to attend next year.

Here are some photographs I took while at the 2012 Coton de Tuléar party. 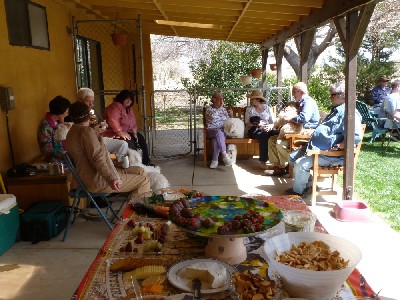 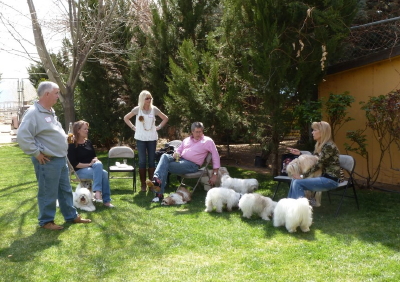 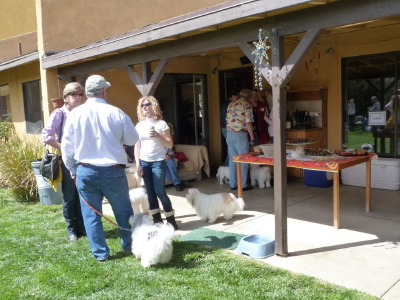 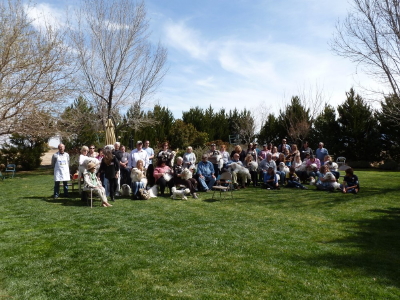 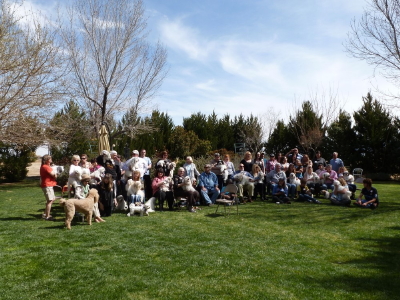 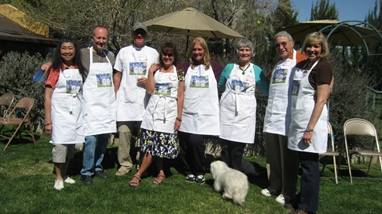 
Description: This party is an opportunity for people and Cotons to meet new and old friends. Many Coton family reunions take place at the party. All people who love Cotons are welcomed. Invite anyone you know who are Coton owners and friends. Food and drinks are provided by the hosts. Guests are more than welcome to bring a favorite snack or beverage, but it is not necessary.


The eleventh annual Coton de Tuléar party will be held on Saturday, March 24, 2012. It is held in Pearblossom, California. It has been TEN good years of meeting and greeting fabulous Cotons de Tulear and their owners. This party has become an annual spring event for all Coton lovers! Please email Coreen for party details.

Jim Luippold had a Jim’s Coton Reunion in September 2008 and October 2009. In 2009, 45 people attended with 35 Cotons present during the day including Mystique and Mon Pastis’ new litter.


Since it was October, there was a Coton Costume parade with prizes for the most original costumes. There was also a demonstration of tricks that owners had taught their Cotons. Not one growl or ruckus was heard throughout the afternoon. The dogs were so well behaved! Everyone is looking forward to Jim’s 2010 Coton Reunion!


Many breeders and Coton owners have yearly or annual parties for their Cotons to get together and play. There is usually lots of good food, games, conversation and lots of picture taking. 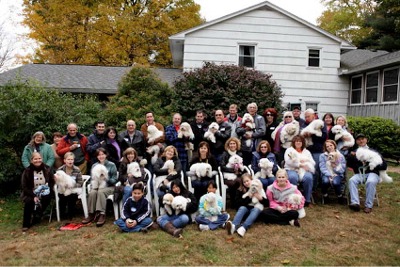 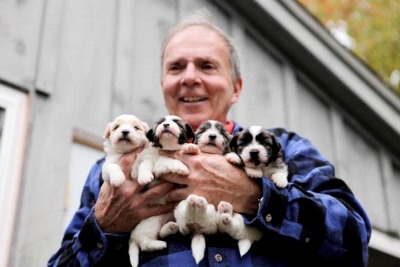 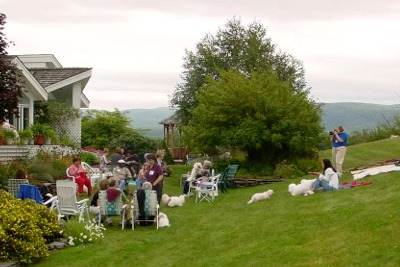 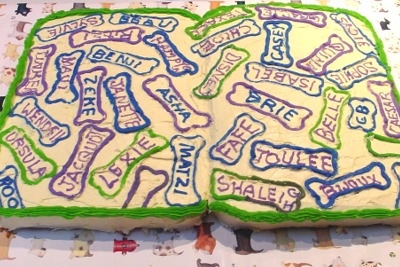 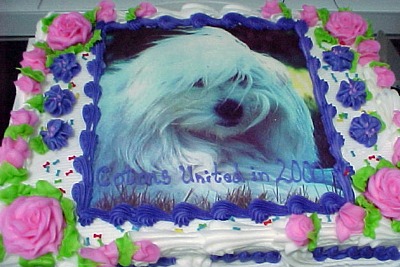 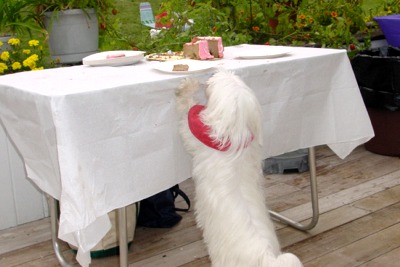 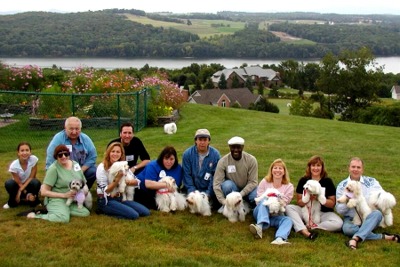 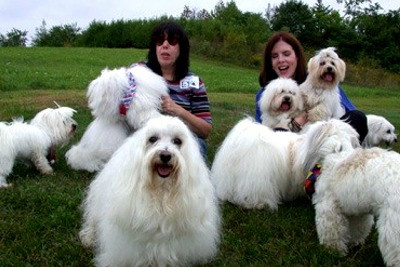 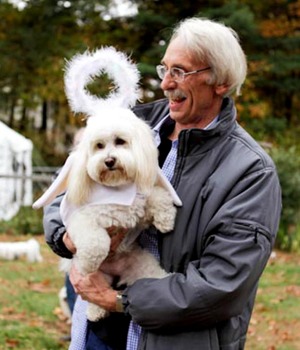 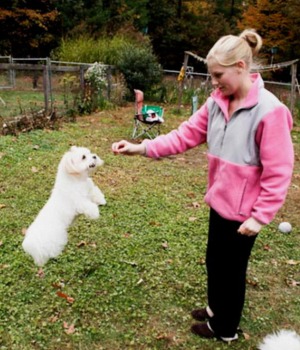